‘The Attacks Will Be Spectacular’
An exclusive look at how the Bush administration ignored this warning from the CIA months before 9/11, along with others that were far more detailed than previously revealed.
By Chris Whipple, November 12, 2015 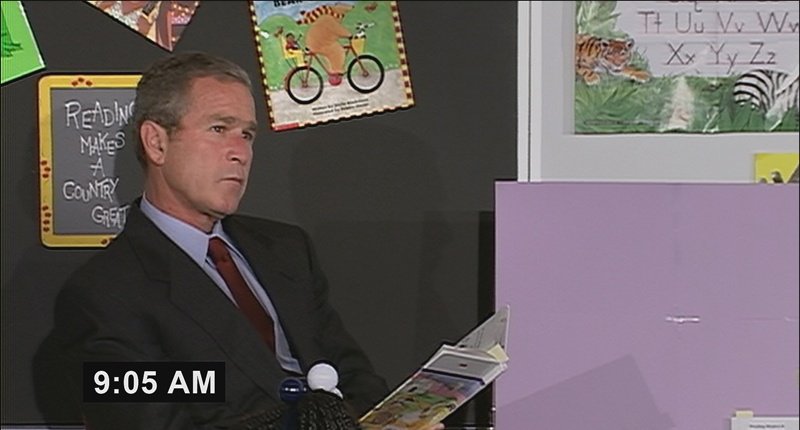 Bin Laden Determined to Strike in U.S.” The CIA’s famous Presidential Daily Brief, presented to George W. Bush on August 6, 2001, has always been Exhibit A in the case that his administration shrugged off warnings of an Al Qaeda attack. But months earlier, starting in the spring of 2001, the CIA repeatedly and urgently began to warn the White House that an attack was coming.

The Empire of Chaos: An Interview With Noam Chomsky 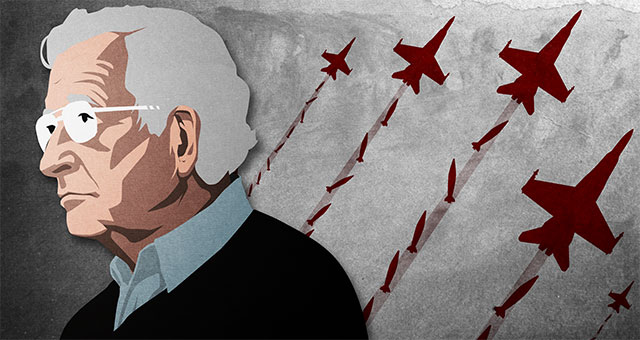 US foreign policy in the 21st century has little to offer other than massive military power. Indeed, gone are the days when military might was used in order to "recreate the world in America's image." In the post-Cold War era, US military interventions take place in the absence of an overall strategic vision and with ideological justifications lacking force and conviction even among the United States' traditional allies. Little wonder then that military interventions, always illegal and unjustifiable, end up accomplishing nothing more than the creation of black holes, while giving rise in turn to new and ever increasing violent terrorist organizations bent on spreading their own vision of social and political order.

In this exclusive interview for Truthout, Noam Chomsky reflects on the dynamics of US foreign policy in the 21st century and the implications of the policy of raining down destruction for world order. Chomsky also assesses the role of Russia's involvement in Syria, the rise of the Islamic State and the apparent attraction it holds for many young Muslims from Europe, and offers a grim view about the future of US foreign policy.

It is not very pleasant when serious people around the world – historians, psychiatrists, diplomats – ask themselves if my prime minister is completely sane.

But this is happening now. And not only abroad. More and more people in Israel are asking themselves the same question.

All this is the result of one event. But people are now looking at many other events – past and present – in a new light.

Until now, many strange actions and utterances by Benjamin Netanyahu have been seen as the manipulations of a clever politician, a talented demagogue who knows the soul of his constituents and supplies them with ample lies.

Not anymore. A troubling suspicion is getting around: that our prime minister has serious mental problems. Is he losing his marbles?

Drones, IBM, and the Big Data of Death

by Jon Schwarz. The Intercept

LAST WEEK The Intercept published a package of stories on the U.S. drone program, drawing on a cache of secret government documents leaked by an intelligence community whistleblower. The available evidence suggests that one of the documents, a study titled “ISR Support to Small Footprint CT Operations — Somalia/Yemen,” was produced for the Defense Department in 2013 by consultants from IBM. If you look at just one classified PowerPoint presentation this year, I recommend you make it this one.

Like a good poem, the ISR study has multiple meanings, and rewards careful attention and repeated reading. On its surface, it’s simply an analysis by the Defense Department’s Intelligence, Surveillance, and Reconnaissance (ISR) Task Force of the “performance and requirements” of the U.S. military’s counterterrorism kill/capture operations, including drone strikes, in Somalia and Yemen. However, it’s also what a former senior special operations officer characterized as a “bitch brief” — that is, a study designed to be a weapon in a bureaucratic turf war with the CIA to win the Pentagon more money and a bigger mandate. The study was also presumably an opportunity for IBM to demonstrate that it can produce snappy “analysis” tailored to the desires of its Defense Department clients, as well as for current Defense employees to network with a potential future employer.